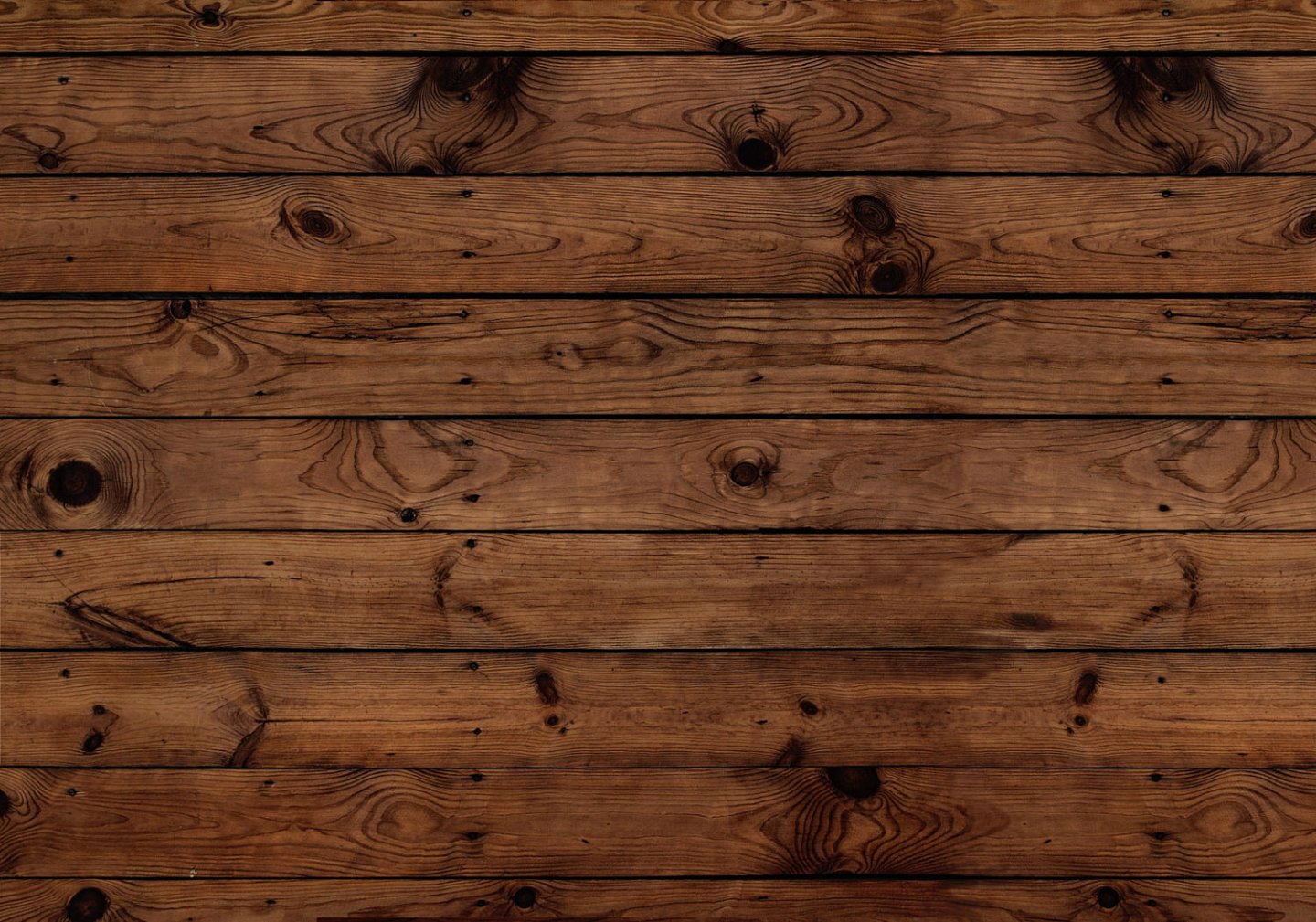 Broc Sewell is a freshly burgeoned thirty-something who’s spent nearly a decade writing and wandering across Asia and Oceania–usually lost or confused to be honest. He has an annoying penchant for details, Magpie-ing inspiration from song lyrics, anecdotes, folk tales, alleyway graffiti…and every space in between. Given half a chance, he’d love to hang out in Sora, maybe even jump off some things. You are gladly invited to do the same, but he begs you bring tea. Or sloths. Or both.

Growing up in the Southern United States, Broc fought hard against gaining a vocal twang, graduated with some degrees, shed a bit of weight, and bought a one-way ticket elsewhere. Ever-restless, his true passion is motion and experiencing as many new cultures and stories just as often as he can manage. The only regret he carries is that he’ll likely die before trying every food on the planet. He’s going to give it his best shot anyway. Though quite poor at them, he’s an extreme-sports fiend, spending his days snowboarding, tracing (doing parkour), climbing really tall things, and jumping out of airplanes.